Teaching Writing At the Writers Studio For many poets, teaching, be it in high schools or M.F.A. programs, is an occupation rather than a vocation—the most sensible way to use their literary knowledge and skills to earn a living. But for Pulitzer Prize–winner Philip Schultz, educating aspiring writers is a second calling.

That’s why in 1987, before the M.F.A. craze swept across the American academy and literary landscape alike, Schultz founded the Writers Studio, a program offering writing workshops designed, according to the Studio’s website, “to help students discover and nurture their own voices.” What was then a small project operating out of Schultz’s West Village apartment in New York has expanded into numerous operations in places including Tucson, Ariz.; San Francisco; New York’s Hudson Valley; and Amsterdam, in addition to an online course and a nonprofit branch that provides free workshops to teens in Bedford-Stuyvesant, Brooklyn, and dyslexic students in the U.S. and abroad.

This month, small literary publisher Epiphany Editions put out an anthology that features a mix of original and previously published poetry and fiction by graduates of the school, called The Writers Studio at 30: Fiction and Poetry from the First 30 Years of the Landmark School of Creative Writing and Thinking. The volume’s editor, Odette Heideman Baker, is the editor of Epiphany, the publisher’s sister literary journal, and also a graduate of the Studio.

The Writer’s Studio’s graduates include some big names in publishing; Schultz mentioned Jennifer Egan and Walter Mosley as two of his best-known former pupils. Its advisory board, too, is stacked, with former American poet laureate Robert Pinsky, poet Edward Hirsch, and Egan among its members.

While Schultz insists that he “held no ambition for anything other than to write,” both his résumé and the story of the creation of the Writer’s Studio say otherwise. Schultz grew up with dyslexia—he didn’t learn to read until he was 11 years old—but wasn’t diagnosed until his 50s, when his son was diagnosed with the same disorder. “I always identified with the students who were struggling and it made me want to do something,” Schultz said. “So when I started to teach, I came up with a method that helped me: I told them to take the persona or voice of a writer they really loved and use it to tell their story, as kind of a mask. And instead of using an autobiographical ‘I,’ to use a made-up, invented voice.”

The method worked, and Schultz incorporated it in his first classes in the graduate writing program at New York University, which he launched, he said, because it was “a way of making a job for myself, really, and paying for rent.” Later, he realized he wanted to start his own school where, he said, “I could not be bound by academic rules, where I could put poets and fiction writers in the same class and teach them both writing.” He acknowledged, “It was a crazy thing to do, giving up a paying job with benefits to do something this risky. I probably went three years without making a dime, but it slowly became a school. The last thing I ever wanted to do was become a businessman, but I did.”

Since Schultz struck out on his own, his former students have helped him expand the enterprise; the branches outside of the West Village—all under a single financial umbrella, with teachers and administrators paid quarterly by the organization—were founded by his graduates, who asked if they could start teaching classes in their own cities or regions. The first was in Tucson, where a former student wanted to teach a class. Schultz trained her—“all our teachers are trained, they go through a two-to-three-year training program”—and supervised her first class, then watched as the program grew, with more and more of its graduates asking to come back to teach.

After that, “another student of mine moved to San Francisco and did the same thing,” Schultz said. “Now their program is thriving. It’s probably bigger than the Manhattan one. It isn’t like I sat down in the morning and figured it out. My brain doesn’t work that way. It was organic.”

Like the ancillary branches, the anthology was, Schultz noted, someone else’s idea. In this case, it was the brainchild of his wife, Monica Banks, who helps Schultz run the studio. And though the anthology, which will get a 1,000-copy first printing, boasts some top-notch writers—such as Lisa Bellamy, Therese Eiben, Michele Herman, Lucinda Holt, Peter Krass, Nancy Matsunaga, Cynthia Weiner, Heideman Baker, and Schultz himself—Schultz is adamant that literary firepower isn’t the point.

“The idea wasn’t to help people win Pulitzer Prizes,” Schultz said. “There’s no agents who come to classes. There’s no networking. It’s all about writing—the art of writing and a method to do it. The emphasis always was on helping people express themselves. I believe at root that what we’re all doing is trying to tell our story, in one way or another. And I think that need to discover the story and tell it lies at the heart of happiness, and at the need to be an artist—a writer.”

A version of this article appeared in the 05/08/2017 issue of Publishers Weekly under the headline: At 30, the Writers Studio Gets an Anthology 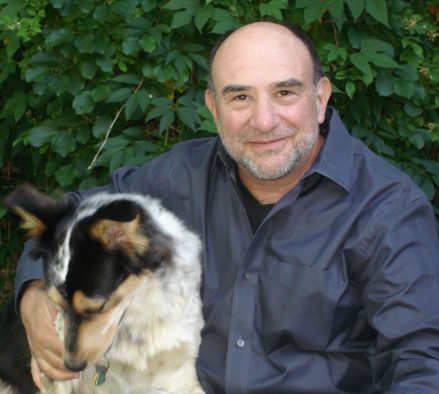 At our school poets discover they’re really fiction writers and vice versa all the time. The right technique gives us permission to be wrong, and bad, and unfair, things we perhaps always longed to be; it allows us to be ourselves, irrevocably. — “Five Pieces of Writing Advice From Philip Schultz,” in Literary Hub. Read more… 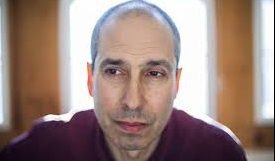 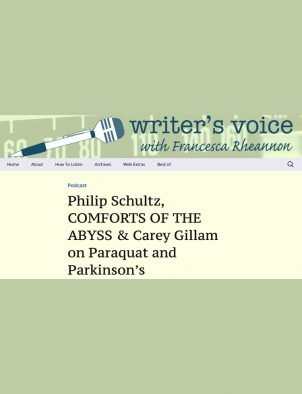 Listen to Writers Studio founder and director Philip Schultz discuss his new book, Comforts of the Abyss, on Writer’s Voice with Francesca Rheannon!

AUTHOR INTERVIEWS ‘My Dyslexia’ Didn’t Keep Poet From A Pulitzer September 25, 20118:00 AM ET Heard on Weekend Edition Sunday How did someone who didn’t learn to read until he was 11 years old come to be a professional poet? The man who poses this question is also the one who can answer it. Host…